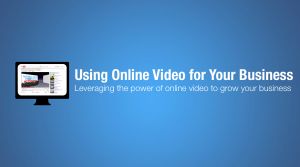 LiveAtState is the U.S. Department of State’s interactive on-line video platform for engaging with international media on the top foreign policy issues of the day. Invited journalists from around the world will be able to submit questions and receive live video answers from U.S. policymakers.

The media advisory is slated to participate in a virtual press conference of U.S.Department of State Director of Policy Planning Jake Sullivan on January 15,2013 at 7.30 pm.The participant can take part in it from his/her own work place.

He also served as Deputy Policy Director on then-Senator Clinton’s presidential campaign, and as a member of the debate preparation team for then-Senator Obama’s general election debates. Sullivan previously served as Chief Counsel and senior policy adviser to Senator Amy Klobuchar of Minnesota, his home state.