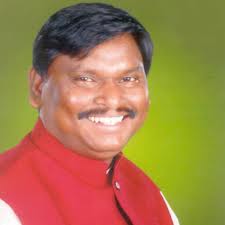 If a state government staff wants hike in salary or promotion,he or she has to be computer literate,according to chief minister Arjun Munda.

Munda,who thinks e-governance is necessary to contain corruption,quicken the decision making and make the government macinery transparent and accountable,has issued a directive making it mandatory for the state government staff ,especially belonging to Class I,II and III,to learn how to operate a computer.

A computer training module was being drafted for more than five lakh odd staff of the state government and its affiliated bodies.If the plan takes off,Munda will become the first CM in the country who had made computer literacy mandatory for its staff.

”Only after the staff will complete the computer training successfully,he will be entitled to get increments and promotion”,said a senior official interpreting the directive issued by the chief minister Munda.

England turns the spin on India

Daughter in league with her paramour kills father,brother for property